The password for the next level is stored in a hidden file in the inhere directory.

Looks like I’ll be changing the directory in this level. I know how to do that. Let’s use the ‘ls’ command to see what we’ve got.

Wait, nothing is in here.

… Oh, that’s right. It says in the instructions it’s hidden. I’ll use the ‘mon ls’ command to see if there’s a way to see hidden files.

The option ‘-a’ will show me all the files, even hidden ones. Nice!

I’ll open the file using the tricks I’ve used in the previous levels.

And on to the next.

Another level with a similar premise to the last one but just as the file name says, I’m need to open a file with spaces in it’s name.

I’ll try what I did last time but I know it won’t work.

Yeah that’s what I thought. After skimming through the recommended reading, I learned you can use quotes around names like this.

Level 2 seems to be the exact same process as level 1 but instead of ‘readme’ it’s ‘-‘. Let’s try viewing everything in the directory with the ‘ls’ command.

Yep! The file named ‘-‘ is the only one in the directory. Now I’ll try opening it with ‘cat’.

It doesn’t work. If I press the Enter key, it will keep line breaking. Ok, Ctrl-C to end that command. Time to investigate how to open a file with a hyphen in the name. Using the recommended reading on the instructions page, I’ve found that typing the file path will help.

Alright I’ve made it into Level 0 so now I can start my journey. The instructions for level 1 are here:

The password for the next level is stored in a file called readme located in the home directory. Use this password to log into bandit1 using SSH. Whenever you find a password for a level, use SSH (on port 2220) to log into that level and continue the game.

At first glance, I see only two commands that I’ve used before, ‘ls’ and ‘cd’. If I look at the problem it seems to me that I may only need to use the ‘ls’ command. Unless the home directory isn’t the directory that you start in, this one may be just as simple as the first.

A file ‘readme’ shows up as the only file in this directory.

How can I open the file to view it’s contents? This is where the command ‘cat’ comes in. I used the ‘man cat’ command to learn about it but here is additional documentation.

The instructions tells me to log in with SSH as I did last time. So I try the same command with a slight change. It now says ‘bandit1’ instead of ‘bandit0’.

But there’s something wrong… Nothing is happening. Eventually it will time out but there’s no reason to wait. I just hit Ctrl-C and I got my terminal back.

After searching for a while I found out that you need to logout of the level you are currently in first before logging in again. The command is simple enough: ‘logout’.

I pasted the password from earlier into the prompt and voila, it worked. Now, onto the next level.

So here we are.

My first attempts into vulnerability testing and it’s even being recorded. Let’s go to OverTheWire’s homepage. First thing I see is a list of their wargames and “Bandit” is listed at the top. Good. It’s the easiest.

Important information for every level:

This is what’s listed on the first Bandit page:

The goal of this level is for you to log into the game using SSH. The host to which you need to connect is bandit.labs.overthewire.org, on port 2220. The username is bandit0 and the password is bandit0. Once logged in, go to the Level 1 page to find out how to beat Level 1.

After reading both links given under the title “Helpful Reading Material” (by the way this section IS helpful), I’ve learned how to connect to hosts using SSH. That’s a good sign because the next level is beyond that locked SSH door.

The command ‘man ssh’ will come in handy also! Here’s the unfinished version of the command we need to use:

Looking at the manual of each command can be daunting at first glance. I’ve definitely froze up looking for what I have needed before but after a longer/closer glance we find that the option ‘-p’ is for a port number.

Well, we have 4 pieces of info from the page. The port number, host name, username, and password. So we should be able to fill the command in completely at this point.

Once I typed the above command in, I get this in response:

Now all that’s left is the password. That’s given; it’s “bandit0”.

WARNING! The cursor will stay stationary and it will look like nothing has been typed but it’s there! It’s just hidden. You know, for safety purposes . . . I guess.

That’s it! If all has been done correctly, the terminal should say this:

And now on to the next level. 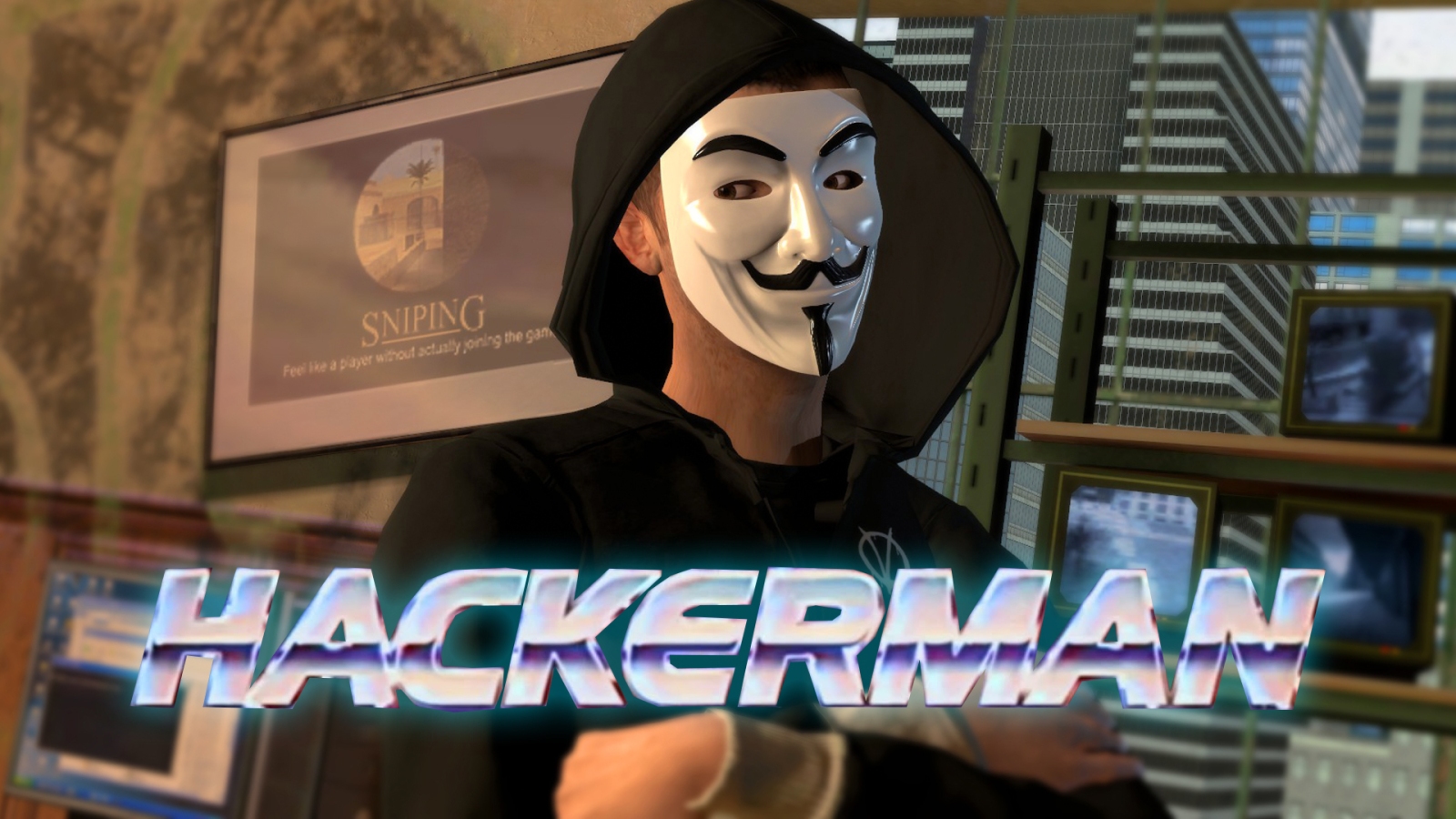 I have become increasingly interested in cybersecurity in the last few months which is a good thing considering that’s what my major is. I’m only technically a sophomore but I’m trying my hardest to learn and digest as much as I can. I want to be as prepared as possible before I enter the workforce.

I would like to document what I learn and the process I use to get to answers. In cybersecurity, pentesting seems to be the most glorious activity. So I’m definitely going to dive into that first. I’ve found various CTFs and vulnerable VMs to attack but the one I’ve decided to go with is the Bandit wargame by OverTheWire.

But first, I need to learn how to use a linux terminal. I get that classic “hackerman” vibe from rectangular black interface. So I learned my first few commands. These are the ones I feel are most important to me at this point:

An easy way to find documentation of commands in the terminal is by typing ‘man [cmd]’. It seems as if I’ll be using this often.
Example:

This command is used to list the files in the current directory. Easy enough.

This command is used to make a new directory where ever it’s specified.

Say I’m in the root directory and I have another directory in there named Desktop that I want to enter. I can use the command:

To go back up directories (or multiple), this command is used:

This is used to copy a file from one location to another.

The mv command has two uses. The first is obvious, it moves a file to a new location just like the cp command does while keeping it unique.

The second use is for renaming files. The file name can be changed by typing the new file name where the path would normally be.

This potentially dangerous command, rm, is used to remove files.

This command is dangerous because it can be easy to delete important files and render your linux system useless. It’s the equivalent to deleting System32 on a Windows machine. This is the exact command that could do such damage:

For more info on this, you can read here.

I keep trying to Ctrl-C/Ctrl-V to copy and paste but I quickly realized that that doesn’t work. It is actually Ctrl-Shift-C/Ctrl-Shift-V to copy and paste. Ctrl-C is used to terminate the action that is currently happening. Sometimes this is really useful when a command takes too long or if I mess up.

Oh yeah, the title of this post is a command. Use ‘whoami’ to find out which user you are. That show up already so I didn’t think it was that important.

There are many more commands that are considered basic but I’ll go over those when I need to use them.

I have a lot left to learn. This is only the beginning.

Our greatest weakness lies in giving up. The most certain way to succeed is always to try just one more time.